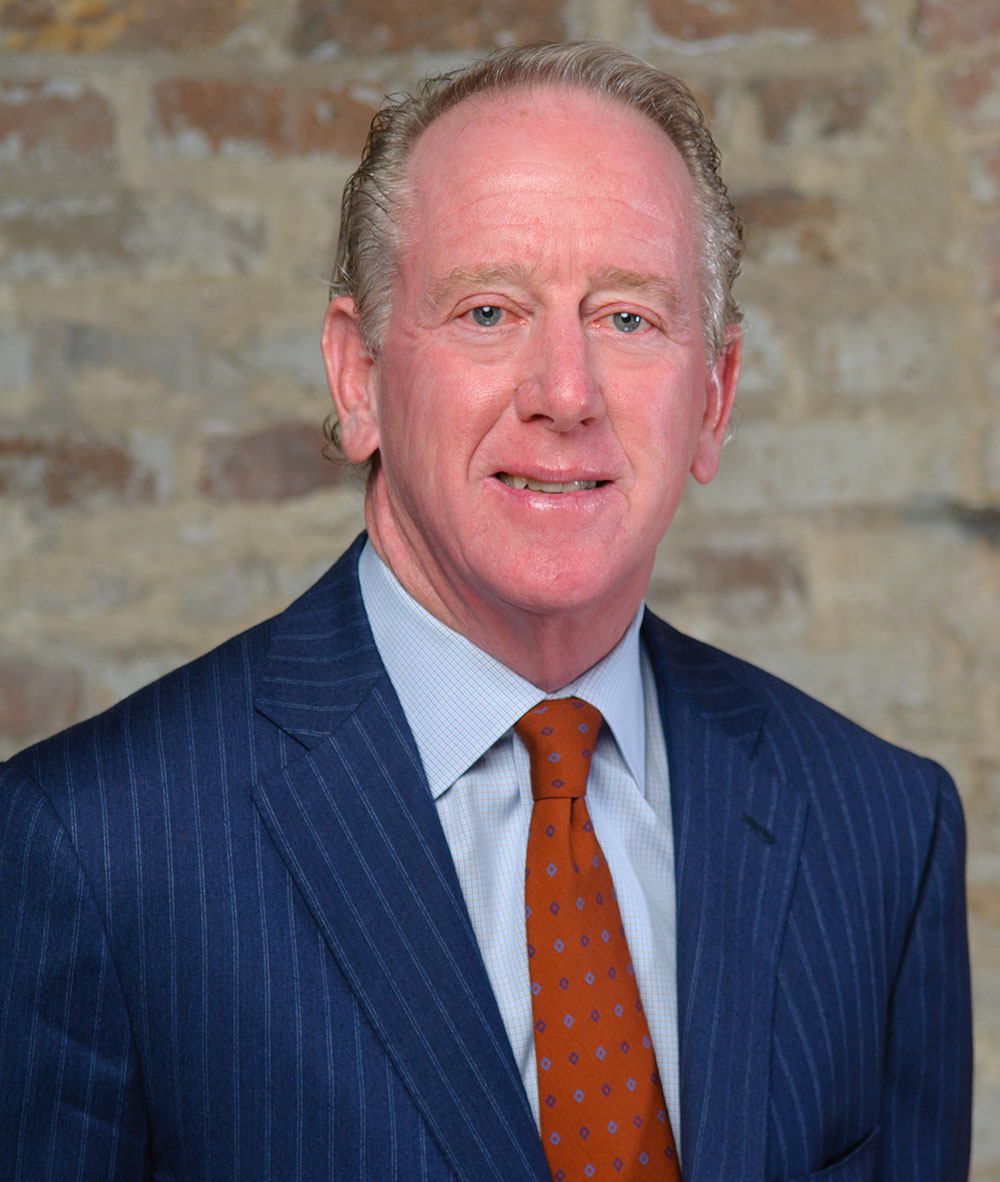 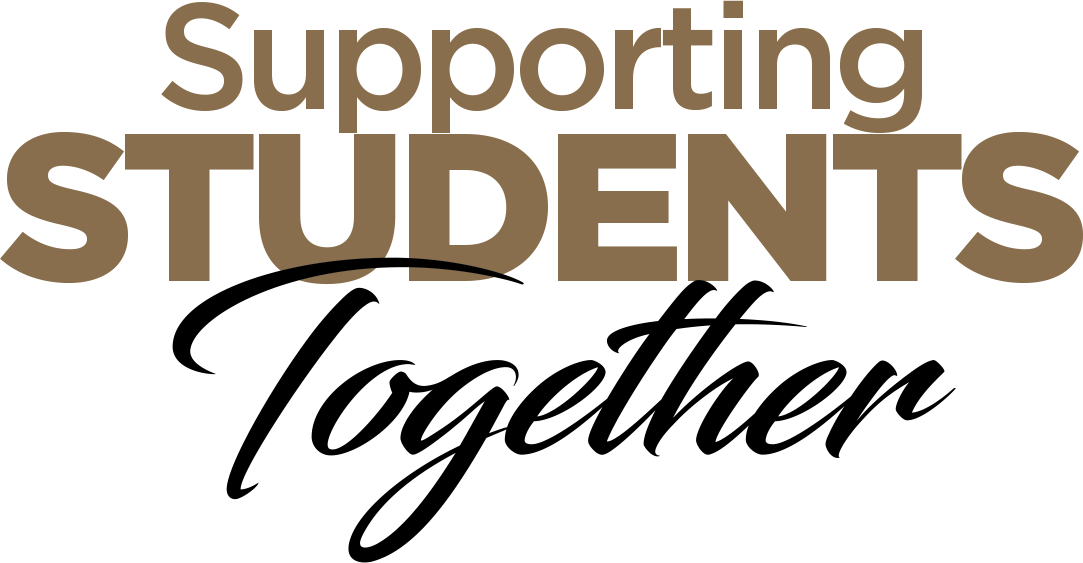 Although known for his football career, Archie Manning transcends his athletic achievements inspiring people with his warm personality, his drive, and his sense of humor. Selected in 1971, as the second player chosen in the NFL draft, and the number one draft choice for the New Orleans Saints, Archie set passing records, played in two Pro Bowls, and was named the NFC Most Valuable Player in 1978. He was the first player in Saints history to be inducted into the Louisiana Superdome Wall of Fame and was in the first class of the Saints Ring of Honor. He has been recently named to the All 50th Saints team, recognized as one of the top 50 players in franchise history. He was also drafted on four different occasions by major league baseball.

These days, Archie is most commonly known for being the father of two future National Football League Hall of Famers. Sons Eli and Peyton Manning, both former NFL Super Bowl MVP’s, along with their brother, Cooper, are the three children of Manning and his wife, Olivia. Beyond being a former collegiate and professional football player himself, Manning has served on numerous charitable organizations throughout the United States.